The rape of his teenage daughter instigated a violent, maniacal retribution on the perpetrator for which Georges was incarcerated in an asylum for the insane. When a stranger enters a quiet, country town and is seduced by a sensuous married woman he unwittingly finds himself at the centre of a storm of sexual guilt and murder for which he has been carefully and surreptitiously groomed to take full responsibility. 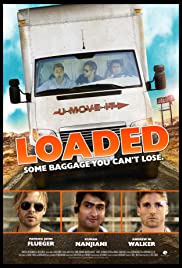 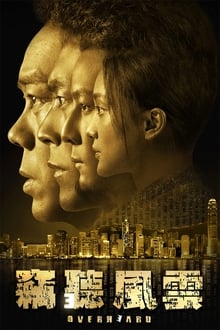