IMDb: 7.3 1980 131 min 24 views
In occupied Paris, an actress married to a Jewish theater owner must keep him hidden from the Nazis while doing both of their jobs.
DramaRomanceWar

IMDb: 7.4 2008 213 min 24 views
Jodhaa Akbar is a sixteenth century love story about a marriage of alliance that gave birth to true love between a great Mughal Emperor, Akbar ...
ActionDramaHistoryRomanceWar 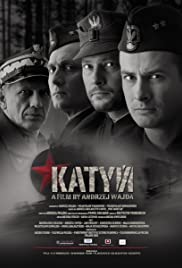 IMDb: 8.1 2016 133 min 29 views
The early Middle Ages. A time of heavy swords and dark blood law. The ruling clan is in discord. The guilt for the accidental death of the ...
ActionDramaHistoryWar

IMDb: 7.8 1937 114 min 20 views
A group of French soldiers, including the patrician Captain de Boeldieu and the working-class Lieutenant Maréchal, grapple with their own class ...
DramaWar

IMDb: 7.7 2004 149 min 21 views
When two brothers are forced to fight in the Korean War, the elder decides to take the riskiest missions if it will help shield the younger from ...
ActionDramaWar 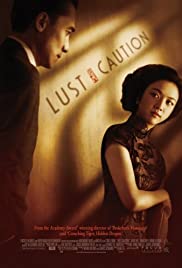 IMDb: 7.7 2007 156 min 24 views
During World War II a secret agent must seduce, then assassinate an official who works for the Japanese puppet government in Shanghai. Her ...
DramaHistoryRomanceThrillerWar 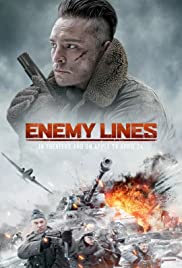 IMDb: 3.1 2020 19 views
In the frozen, war torn landscape of occupied Poland during World War II, a crack team of allied commandos are sent on a deadly mission behind ...
War 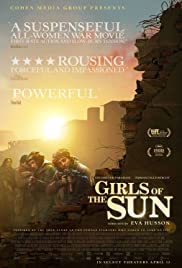 Girls of the Sun

Girls of the Sun